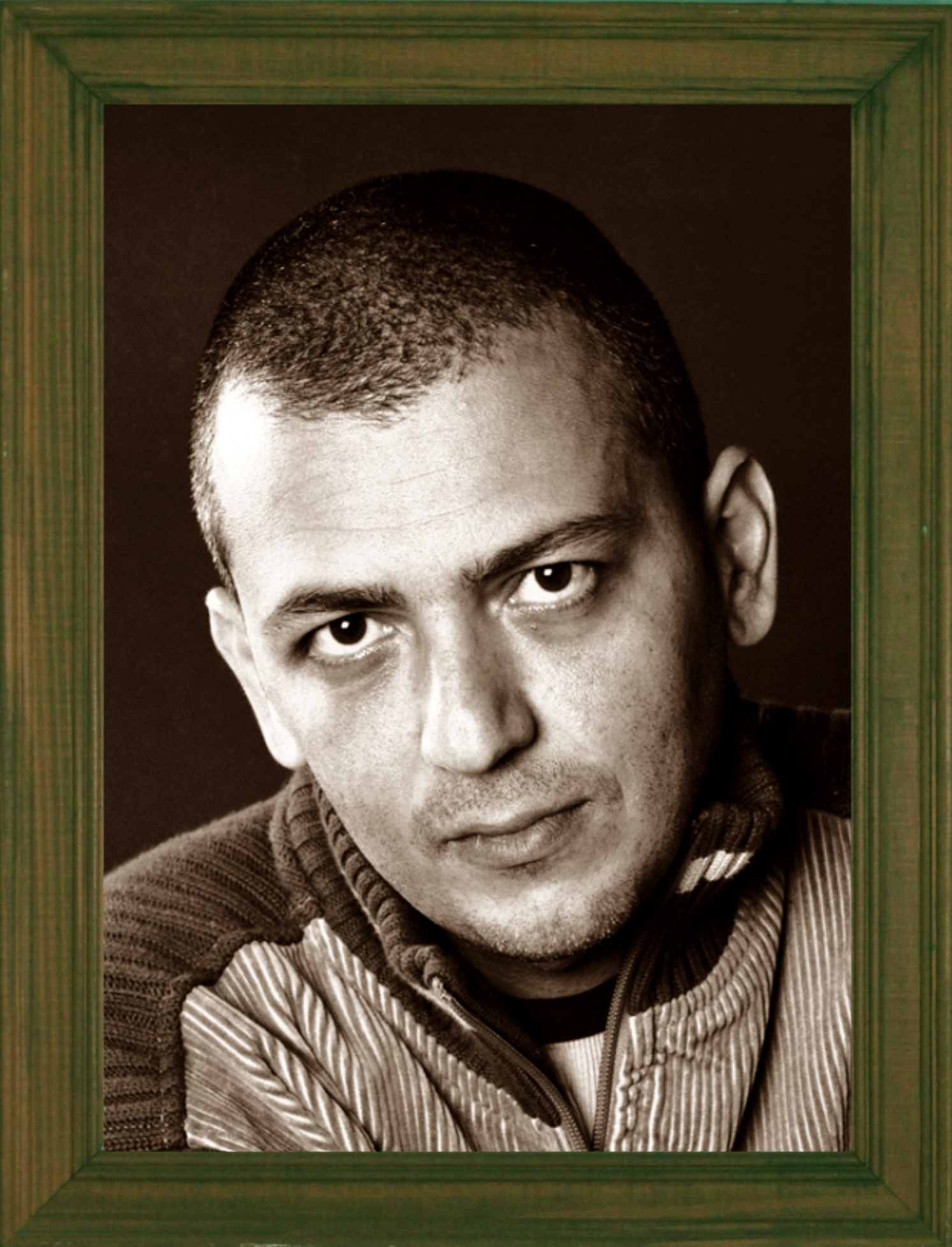 Akram Zaatari has produced more than forty videos, a dozen books, and countless installations of photographic material, all pursuing a range of interconnected themes, subjects, and practices related to excavation, political resistance, the lives of former militants, the legacy of an exhausted left, intimacies among men, the circulation of images in times of war, and the play of tenses inherent to various letters that have been lost, found, buried, discovered, or otherwise delayed in reaching their destinations.Zaatari has played a critical role in developing the formal, intellectual, and institutional infrastructure of Beirut’s contemporary art scene. He was one of a handful of young artists who emerged from the delirious but short-lived era of experimentation in Lebanon’s television industry, which was radically reorganized after the country’s civil war. As a co-founder of the Arab Image Foundation, a groundbreaking, artist-driven organization devoted to the research and study of photography in the region, he has made invaluable and uncompromising contributions to the wider discourse on preservation and archival practice. Zaatari has been focusing since 2004 on studying the archive of studio Shehrazade, which was founded by photographer Hashem el Madani.Zaatari represented Lebanon at the Venice biennale 2013. He has taken part of Documenta 13 (2012), the Istanbul Biennial (2011), and the Venice Biennale (2007), among many other exhibitions. He has shown his films, videos, photographs, and other documents in institutions such as the Centre Pompidou in Paris, Tate Modern in London, Kunstverein and Haus der Kunst in Munich, Le Magasin in Grenoble, MUSAC in Leon, MUAC in Mexico City, Videobrasil in Sao Paulo, and the Museum of Modern Art in New York. Zaatari was born in Saida in 1966. He lives and works in Beirut. His films have screened at the Berlinale, Rotterdam, Toronto, and Oberhausen film festivals. By Kaelen Wilson-Goldie 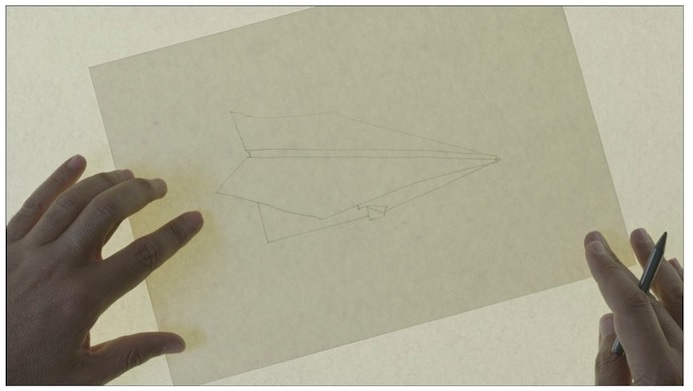 The exhibition revisits Zaatari’s documentary work, where the artist becomes the archaeologist of modern history. It derives its title from a film Zaatari made ten years ago about the production and circulation of images at times of war. This concern is further explored in the current exhibition with the screening of other works Zaatari has produced since, notably latest film Letter to a Refusing Pilot (2013), which was made for the Lebanon pavilion at the Venice biennial 2013. 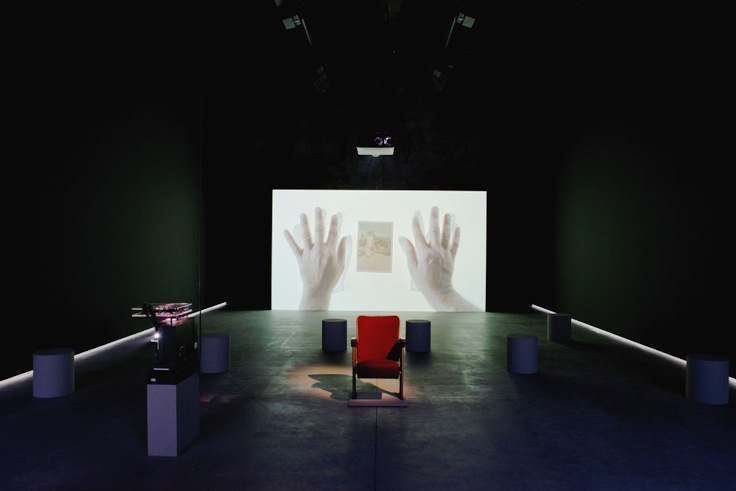 Curators: Sam Bardaouil and Till Fellrath
Commissioner: The Association for the Promotion and Exhibition of the Arts in Lebanon (APEAL)

Akram Zaatari will be presenting a major new work, titled Letter to a Refusing Pilot, in the Lebanese Pavilion at the 55th International Art Exhibition – La Biennale di Venezia. Curated by Sam Bardaouil and Till Fellrath, the exhibition marks the debut of Zaatari’s most aesthetically ambitious and politically nuanced project to date, and creates a dialogue between two works, a new 45-minute video and a looping 16mm film, in an immersive environment conceived as a stage awaiting an actor, or a cinema awaiting a spectator.

In the summer of 1982, a rumor made the rounds of a small city in South Lebanon, which was under Israeli occupation at the time. It was said that a fighter pilot in the Israeli air force had been ordered to bomb a target on the outskirts of Saida, but knowing the building was a school, he refused to destroy it. Instead of carrying out his commanders’ orders, the pilot veered off course and dropped his bombs in the sea. It was said that he knew the school because he had been a student there, because his family had lived in the city for generations, because he was born into Saida’s Jewish community before it disappeared. As a boy, Akram Zaatari grew up hearing ever more elaborate versions of this story, as his father had been the director of the school for twenty years. Decades later, Zaatari discovered it wasn’t a rumor. The pilot was real... 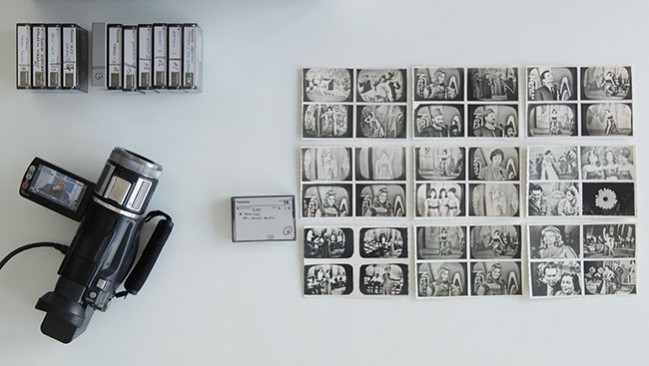 In photography, film, video, and installation, Beirut-based artist Akram Zaatari (Lebanese, born 1966) has built a complex body of work that explores the state of image-making today. Zaatari was a founder of the Arab Image Foundation, established in 1997, which collects and preserves photographs from the Middle East and North Africa. Similarly, in his own work he collects, examines, and recontextualizes documents—from found audiotapes to family photographs to YouTube videos—that testify to the cultural and political conditions in Lebanon (and its regional cultural context), investigating the ways these artifacts straddle or conflate notions of history and memory. 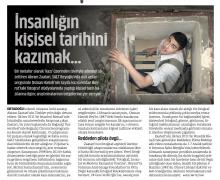 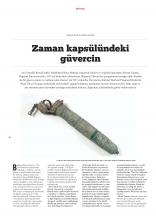 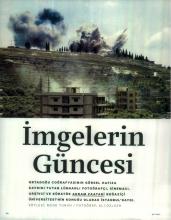 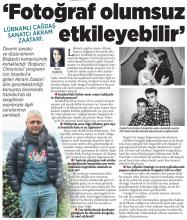 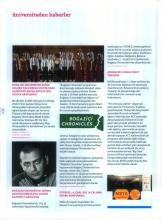 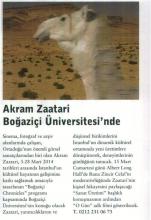 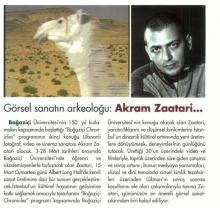 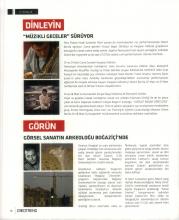