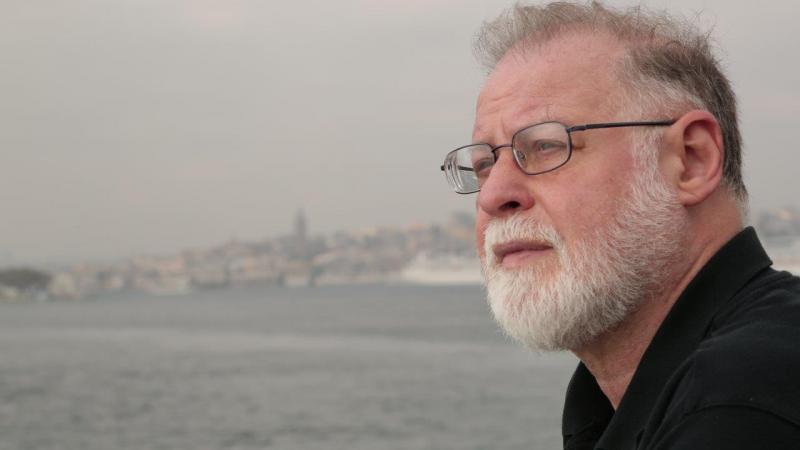 Alberto Manguel will be the first resident of Boğaziçi University’s international residency program, Boğaziçi Chronicles, in 2015. Manguel will attend a moderated talk with Meltem Gürle named “Borges, Libraries and the Pleasure of Reading” on January 7th, 2015 Wednesday. The renowned writer will also give a speech titled “The Perils of Curiosity” on Wednesday, January 14th, 2015.

Argentine-born writer Alberto Manguel has done readings from 1964 to 1968 for Jorge Luis Borges who was at the time almost blind. Manguel has met him in his early ages and he wrote a book called “With Borges” based on the time he spent with Borges. Besides his most prominent work which was also translated into Turkish, “The Dictionary of Imaginary Places”; Alberto Manguel is the writer of “All Men Are Liars”, “The City of Words”, “The Reader of Reading” and “The History of Reading”. Besides his authorship, he earned an international reputation as a multilingual translator, anthology writer and editor. Manguel’s book, “The History of Reading” whichwas translated into more than 30 languages and became an international bestseller, was selected as one of the best books of the year by Times Literary Supplement and won the Médicis prize in France.

In 1992, Manguel who won the McKitterick prize with his book “News from a Foreign Country Came” was granted the Canada Governor’s General award in non-fiction with his book titled “Reading Pictures: The History of Love and Hate” was.

All literature lovers are invited to this first event of Boğaziçi Chronicles in 2015.

·       Talk with Alberto Manguel ‘’Borges, Libraries, and the Pleasure of Reading’’

·       ‘’The Perils of Curiosity’’, Public Lecture by Alberto Manguel