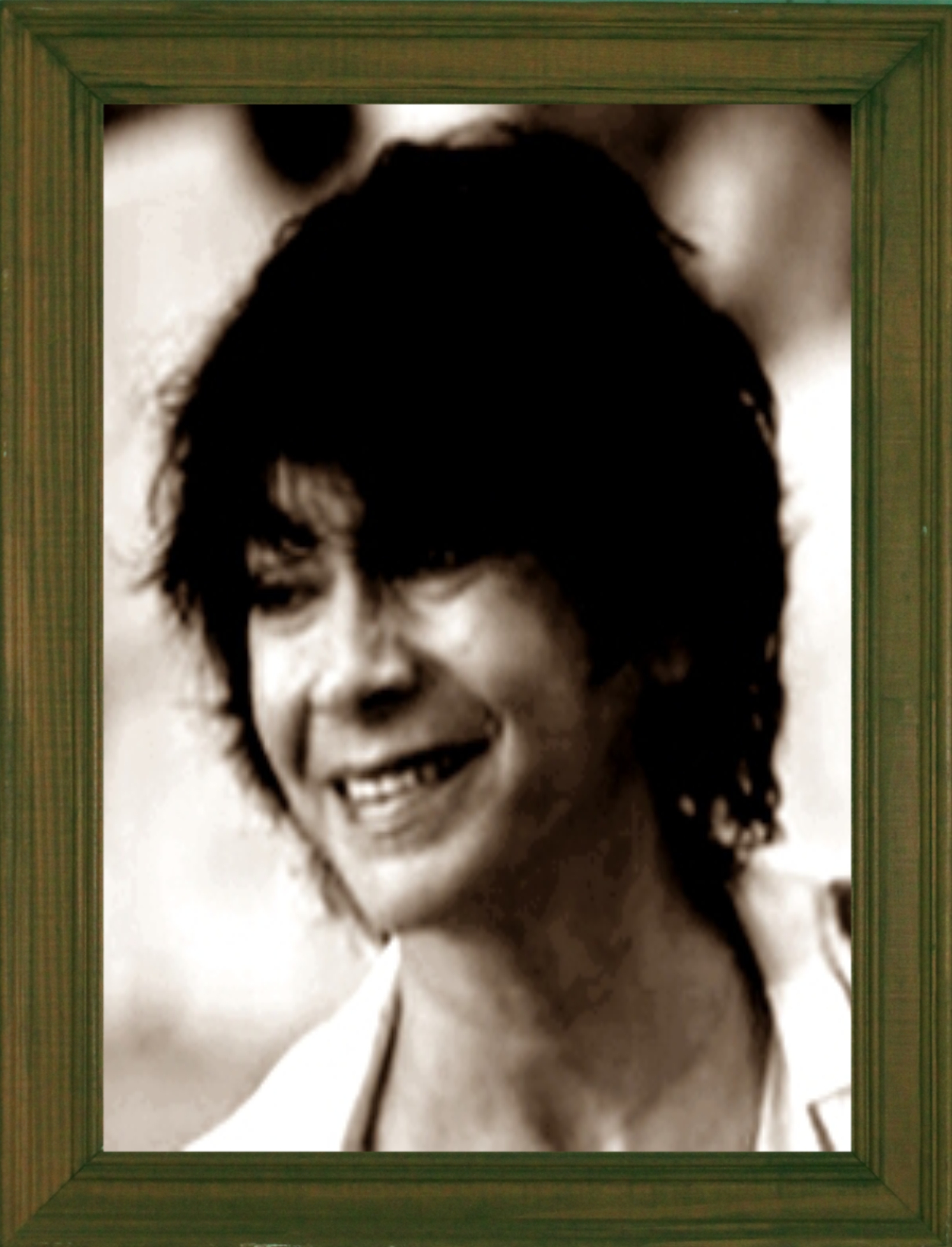 Born on 30th April 1948 in Beirut, Jocelyne Saab began exploring the world of the moving image during the 1970s. Starting out as a journalist and war reporter she moved into film fiction during the ‘80s and has completed four feature films. Added to this her more than 30 documentaries are inscribed in the literary tradition of Albert Londres and Ernest Hemingway, and inspired by the poets of cinema such as Peter Whitehead and Dick Fontaine.

The emotional strength of her films not only comes from her use of memory but also from the formal elegance of her work: an original perspective and documentary information combine and compete in intensity. While the presence of the subjective can sometimes undermine the analysis of a situation, in Jocelyne Saab’s work both are perfectly balanced, making her oeuvre a reference point in the history of cinematographic form.

Most of her 30 documentaries are screened in Europe, on Canadian and Japanese television, and her first feature-length fiction film, A Suspended Life, was selected at the Cannes Quinzainnes des Réalisateurs. Dunia was selected at Sundance in the international section. She is currently working on a musical.

Aside from her work in film she has dedicated a significant amount of time to photography and her first large-scale exhibition was a mix-media installation at the National Museum of Singapore in 2007. Jocelyne Saab’s art enters into a profound relationship with the image, seeking to better understand those images that make up our collective history.

She established the Cultural Resistance Association and has, since 2013, been the organise and curator of the Cultural Resistance International Film Festival – the first film festival in Lebanon to be focused on cinema from Asia and the Mediterranean – a striking example of how the terms of art and culture are no longer synonymous with a “cultural obligation” but rather with understanding and engagement.

--This biography is drafted by Nicole Brenez. 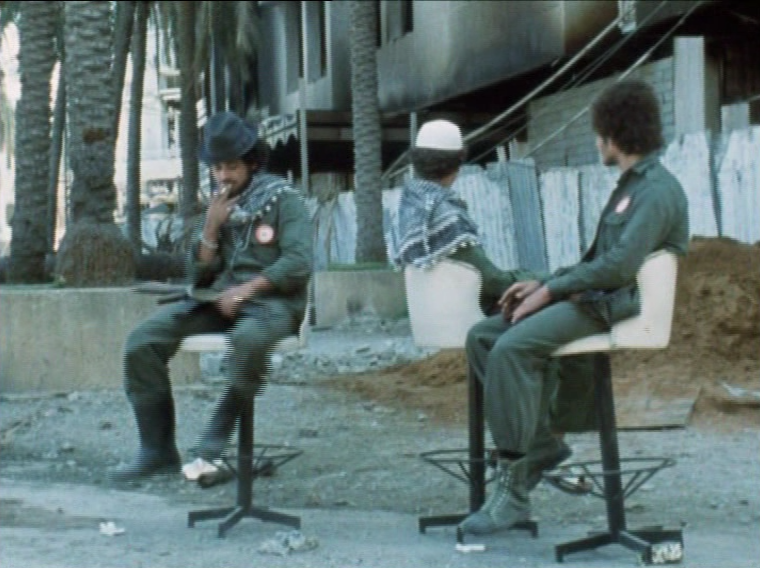 A crossing of Beirut in war through reports and documentaries that provide a fundamental memory of conflicts and people. Some of the most famous documentaries are Lebanon in Turmoil (1975), Beirut, Never Again (1976), Beirut, my City (1982) or Letter from Beirut (1978). 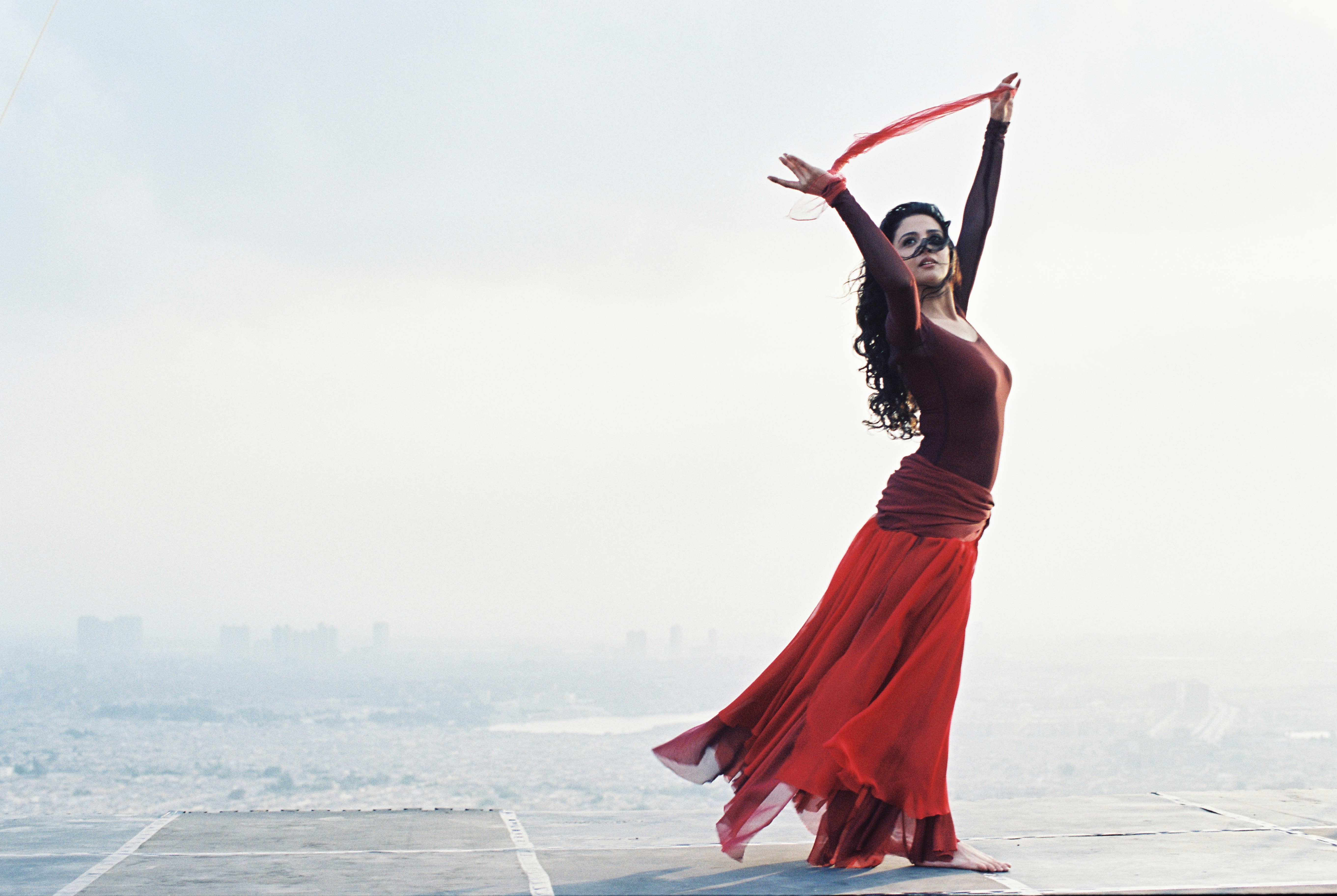 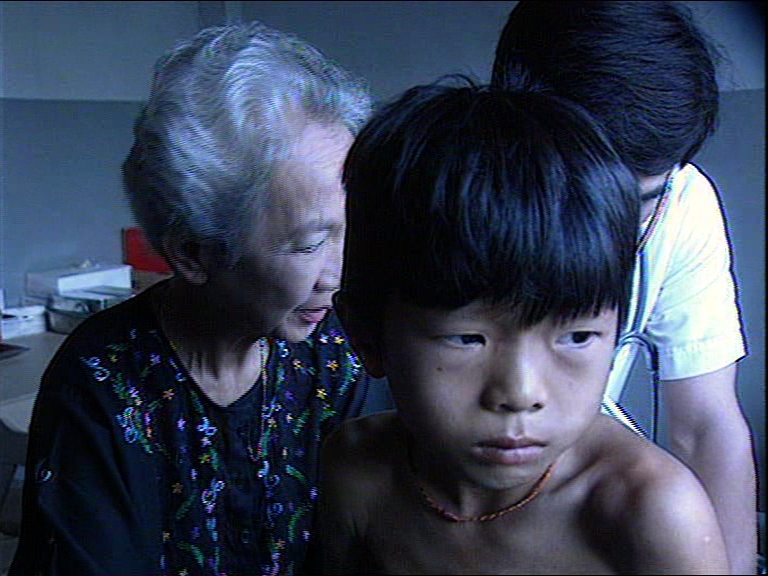 REVISITED HOTSPOTS OF THE WORLD 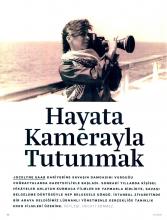 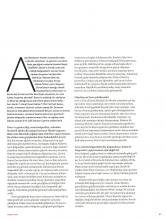 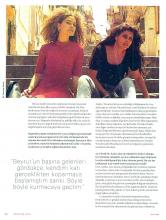 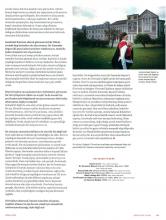 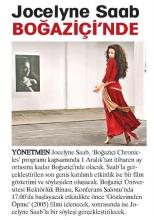 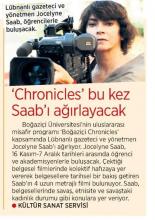 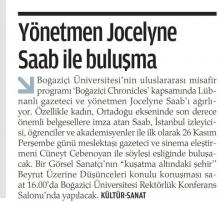 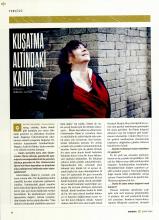 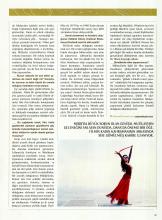 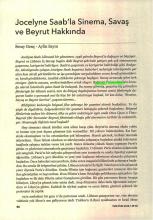 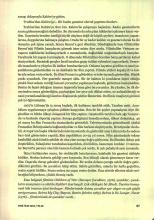 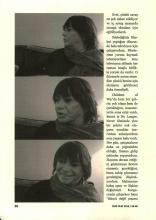 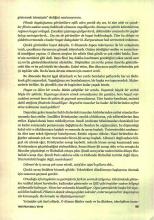 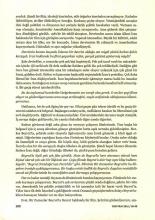 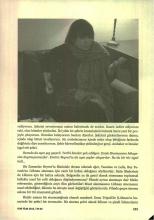 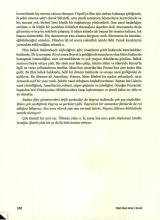 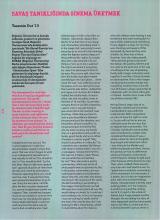 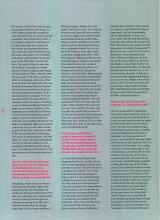 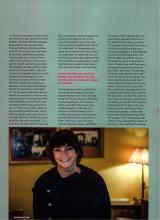 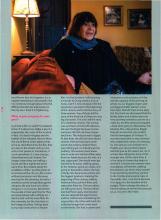