Hodkinson’s live electronic performances bring contemporary sounds and sonic impulses into dialogue with each of the films’ individual sensitivities to tempo and timing. Louisiana Museum of Modern Art, Interfilm Festival and Odense Symphony Orchestra originally commissioned her work on these live soundtracks, and the mix-down of her sounds for Allerleirauh was nominated in the Audio category at the Black&White International Audiovisual Festival, Porto, 2013

In collaboration with Boğaziçi University Music Club
With support from Danish Composers' Society / KODA's Fund for Social and Cultural Purposes, Danish Music Publishers Association and the Ministry of Foreign Affairs of Denmark, the Ministry of Culture Denmark and Danish Agency for Culture.

Scenatet is recognized as one of the most innovative and experimental ensembles for music and art in Denmark. Scenatet moves in a cross-genre field of music, drama and happenings towards areas with yet undefined genre. Scenatet has a close and collaborative relation to the younger generation of Danish composers,such as Juliana Hodkinson.

2014 marks the 20th anniversary of Juliana Hodkinson’s collaboration with some of the core musicians of Scenatet, and several of the works in this concert were written specially for the group’s members. Using toys, feathers, leaves, glass, porcelain and all manner of objects alongside their classical instruments, Juliana Hodkinson’s chamber works encourage the musicians to pursue a theatre of sounds, bringing together heterogeneous elements in moments of alternating contrast and fusion.

The concert’s first half includes mainly acoustic works from 1999 onwards, including Why linger you trembling in your shell?, When the wind blows, Harriet’s song, and sagte er, dachte ich. The second half presents Hodkinson’s new electro-acoustic instrumental-theatre work Angel View, fresh from its premiere at MaerzMusik in Berlin in March 2014.

Composers Forum is a free expression, evaluation and discussion platform that gathers students and professors from MSGSÜ State Conservatory composition department, every week around listening and presentations. The seminars are moderated by professors or sometimes students and are mostly open to the contribution of composers, musicians and artists outside the institution. 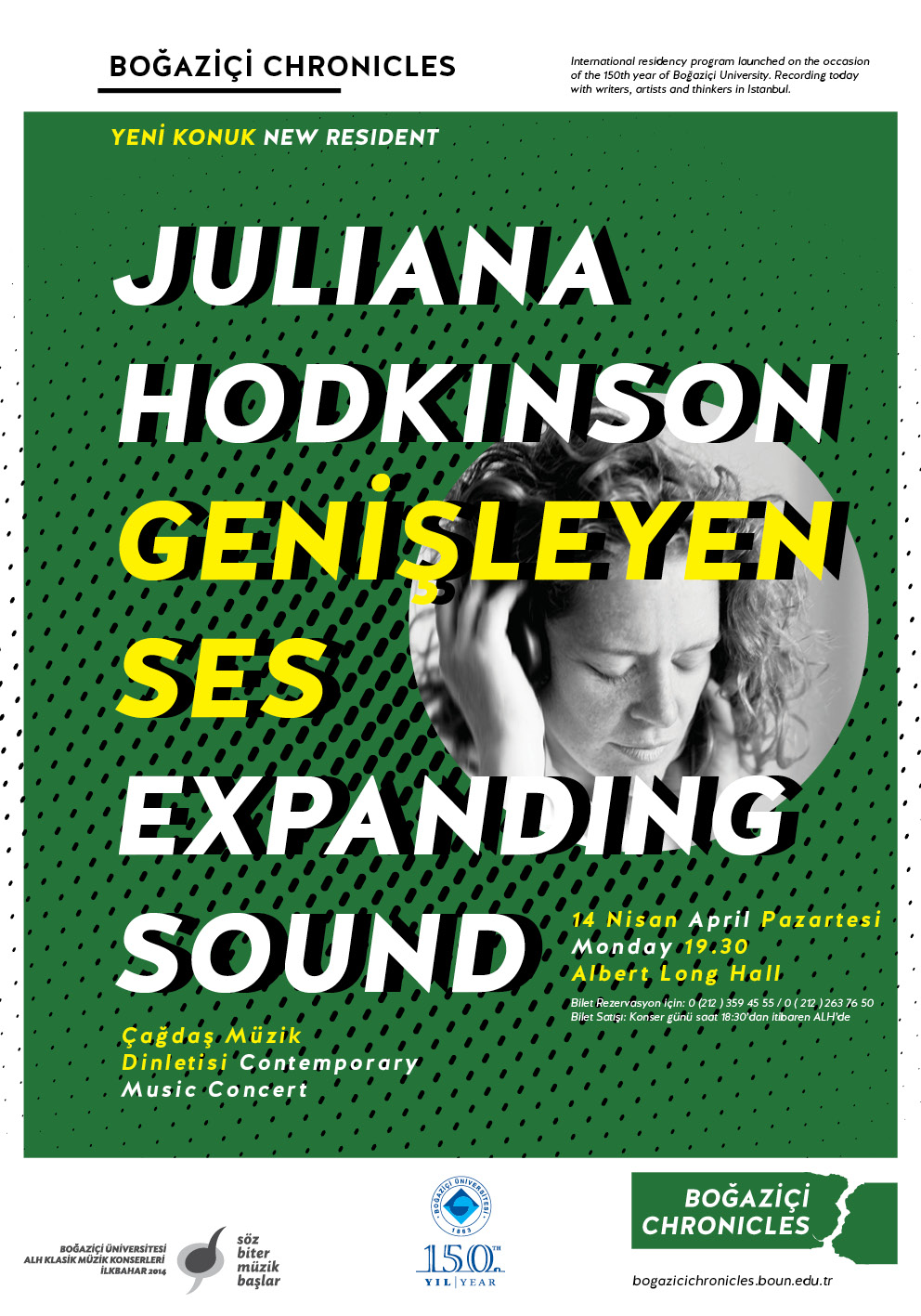 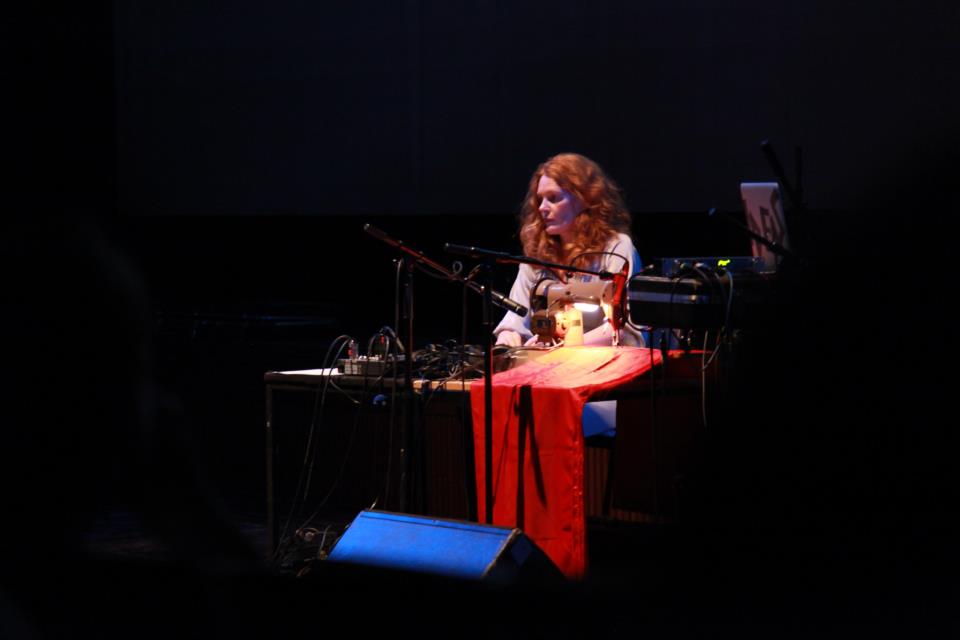 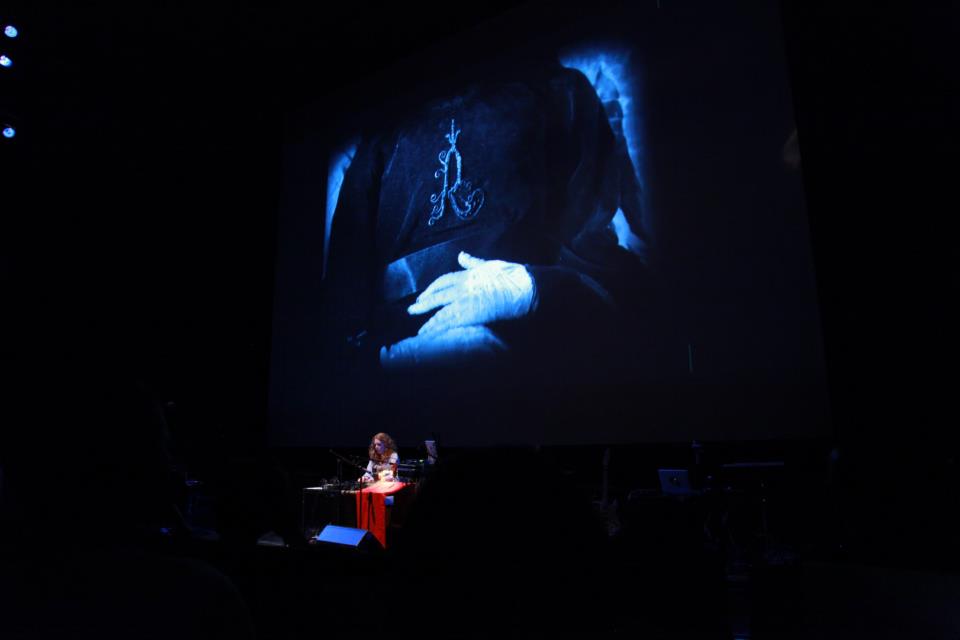 I greet you a thousand times, Still from the film by Joachim Koester.jpg 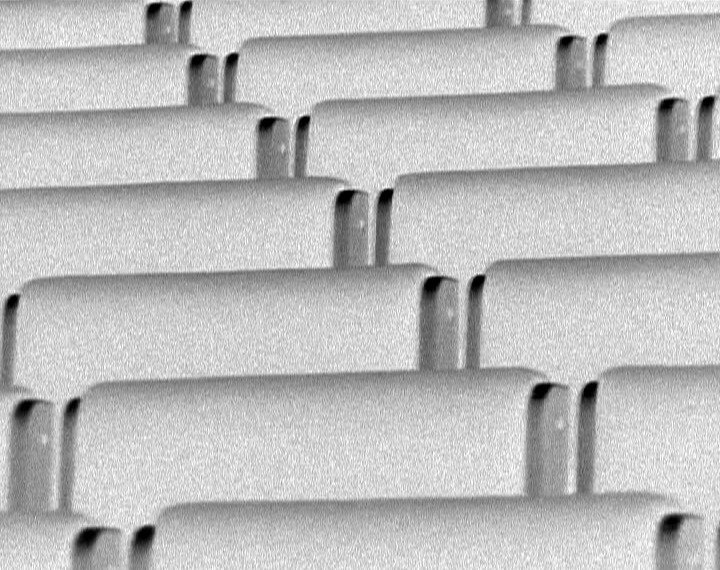 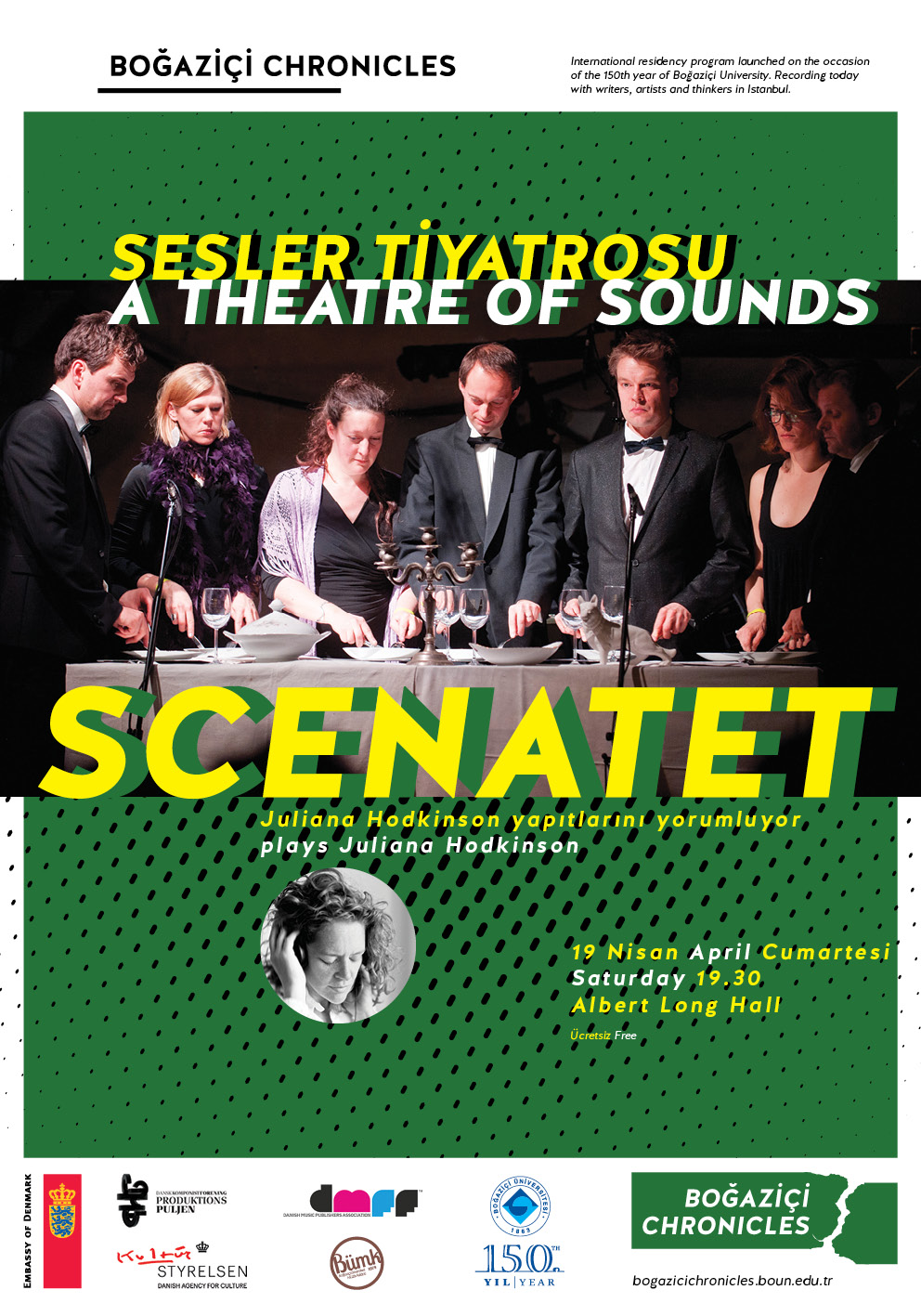 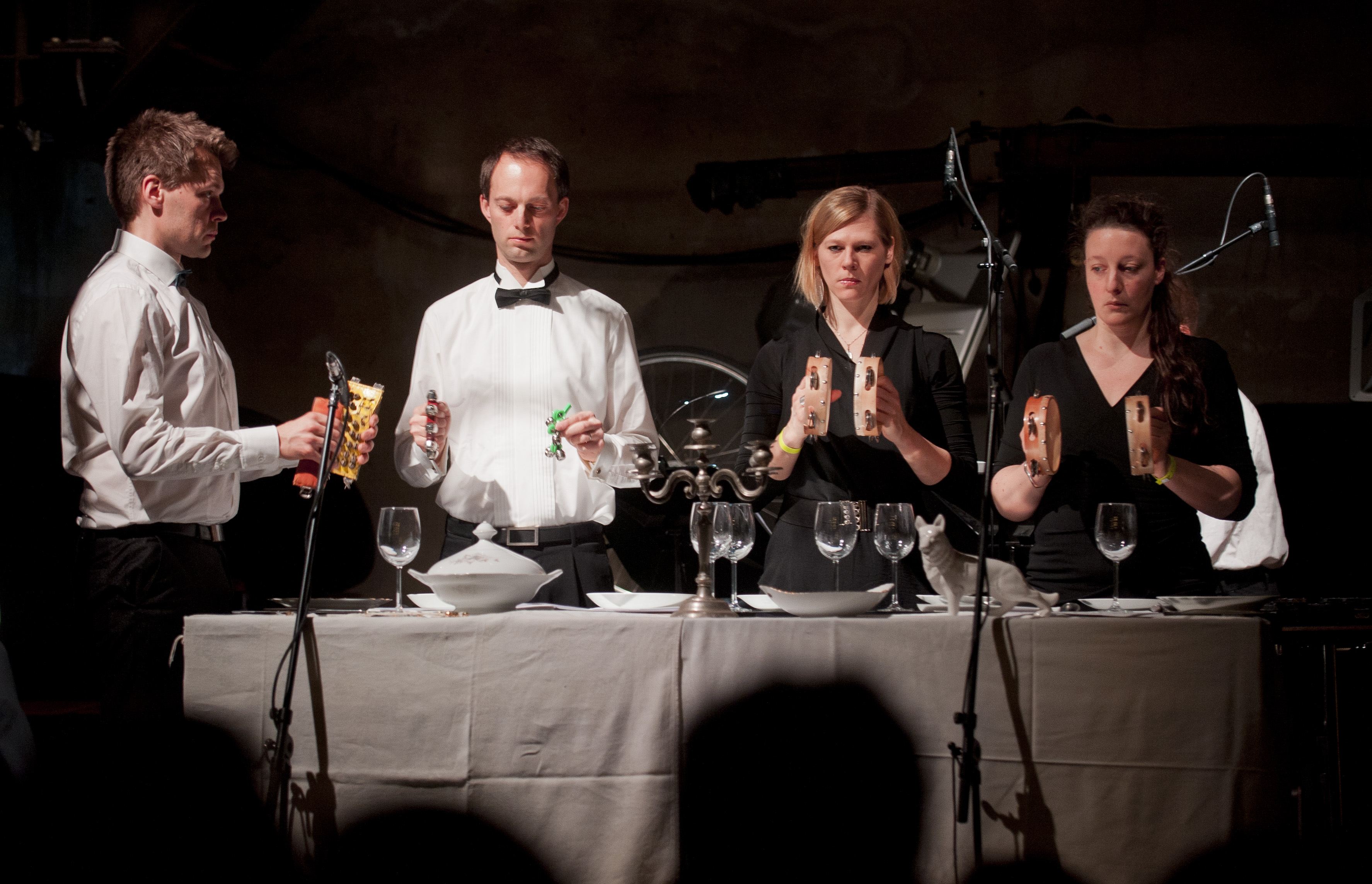 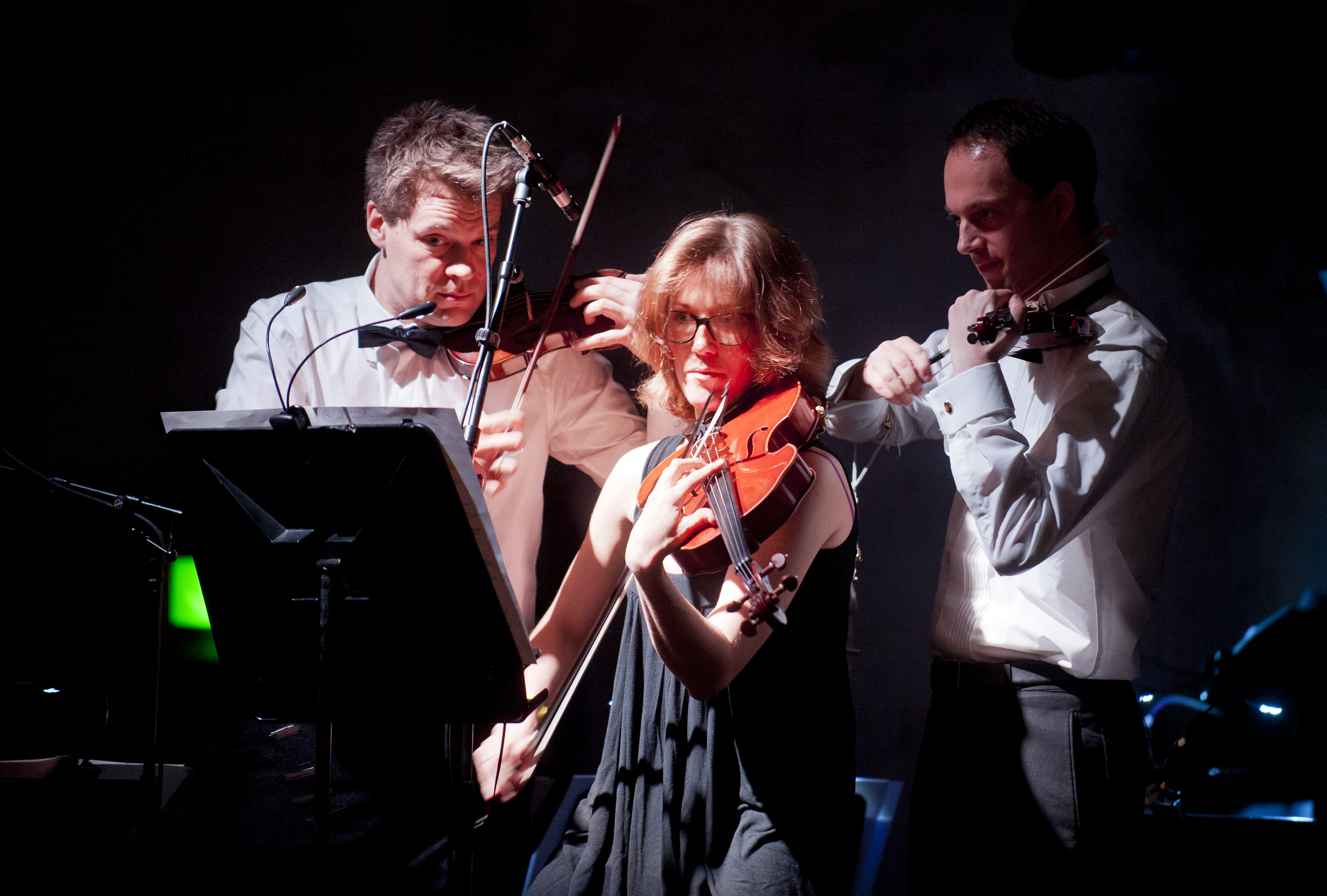 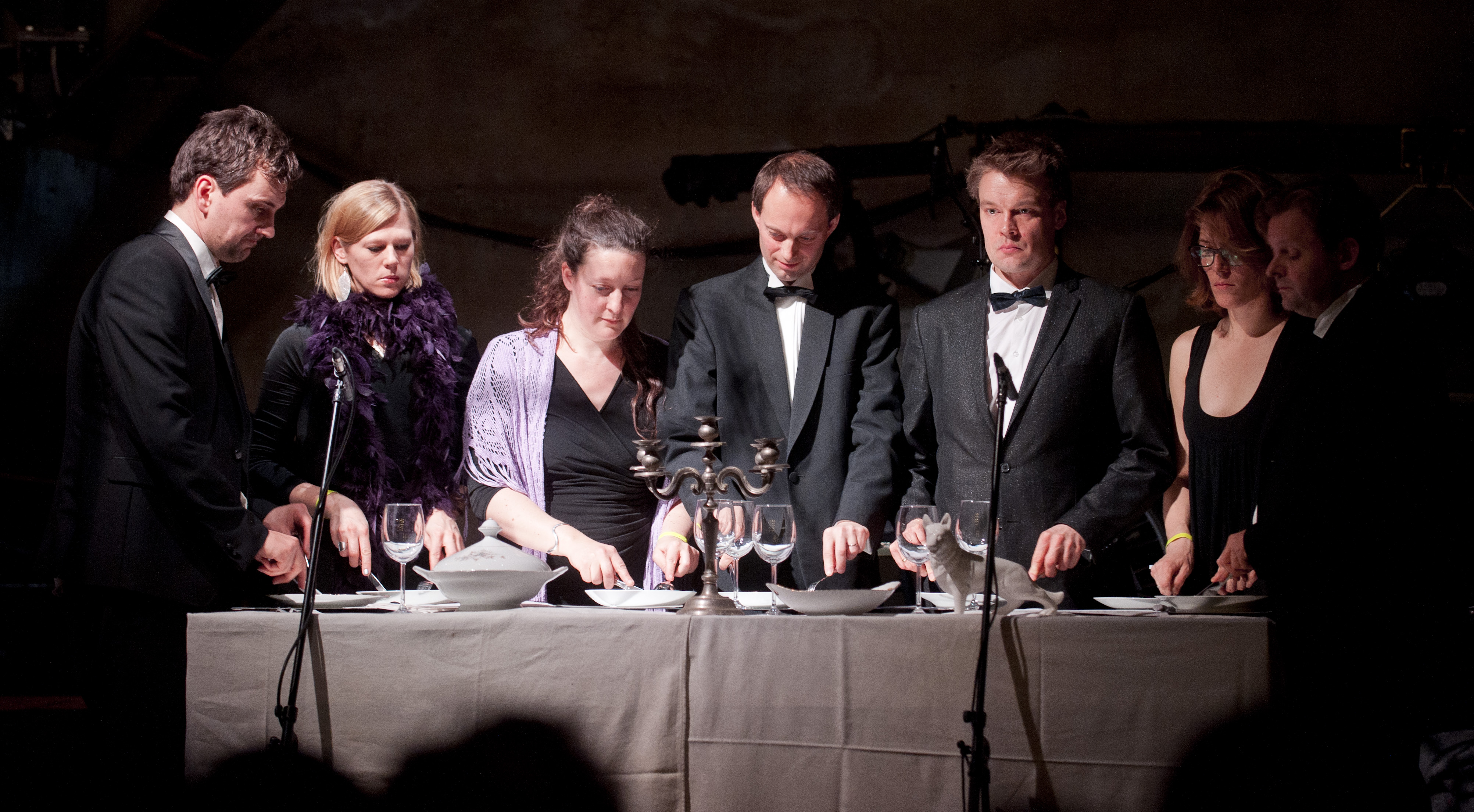 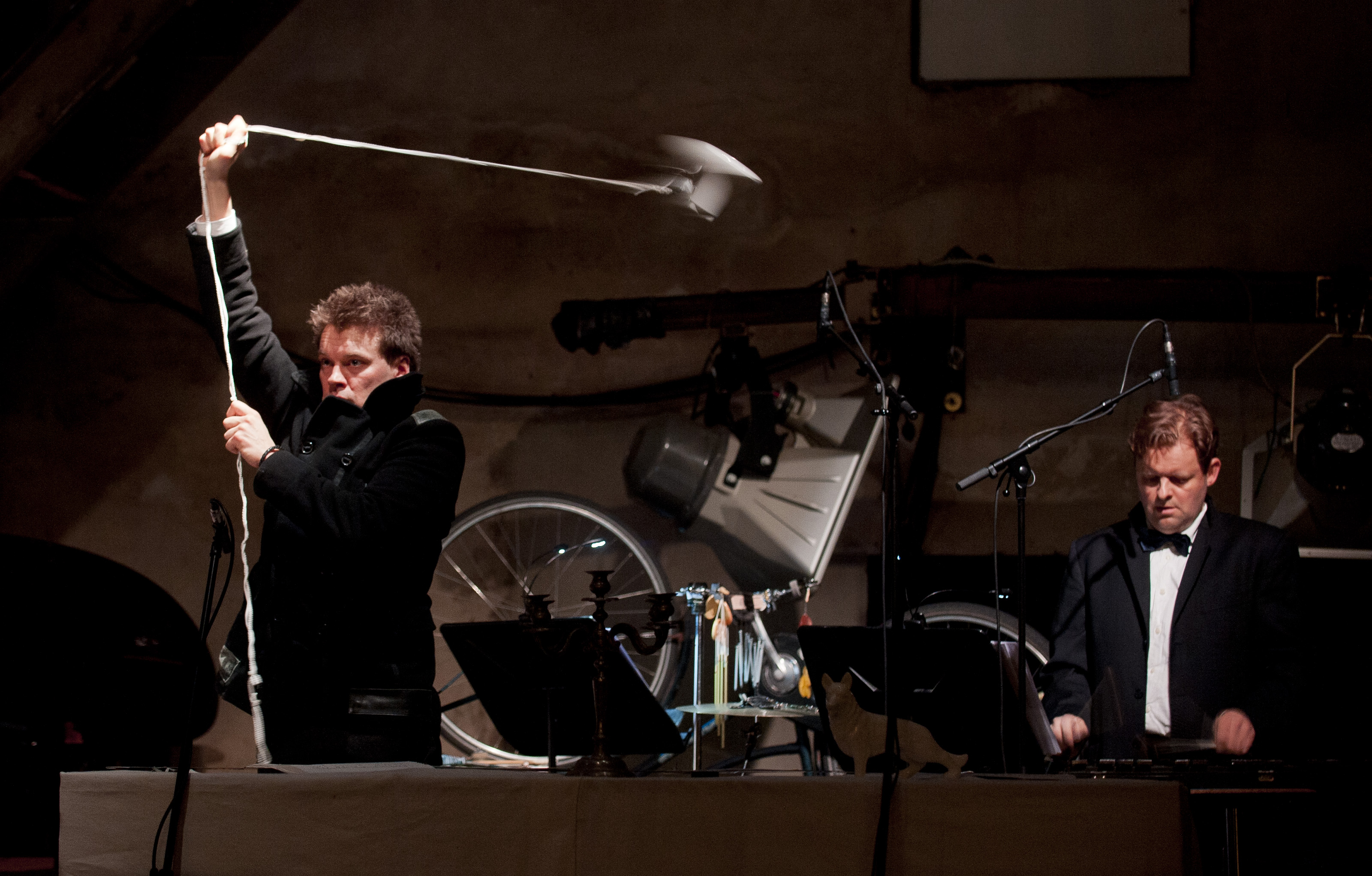 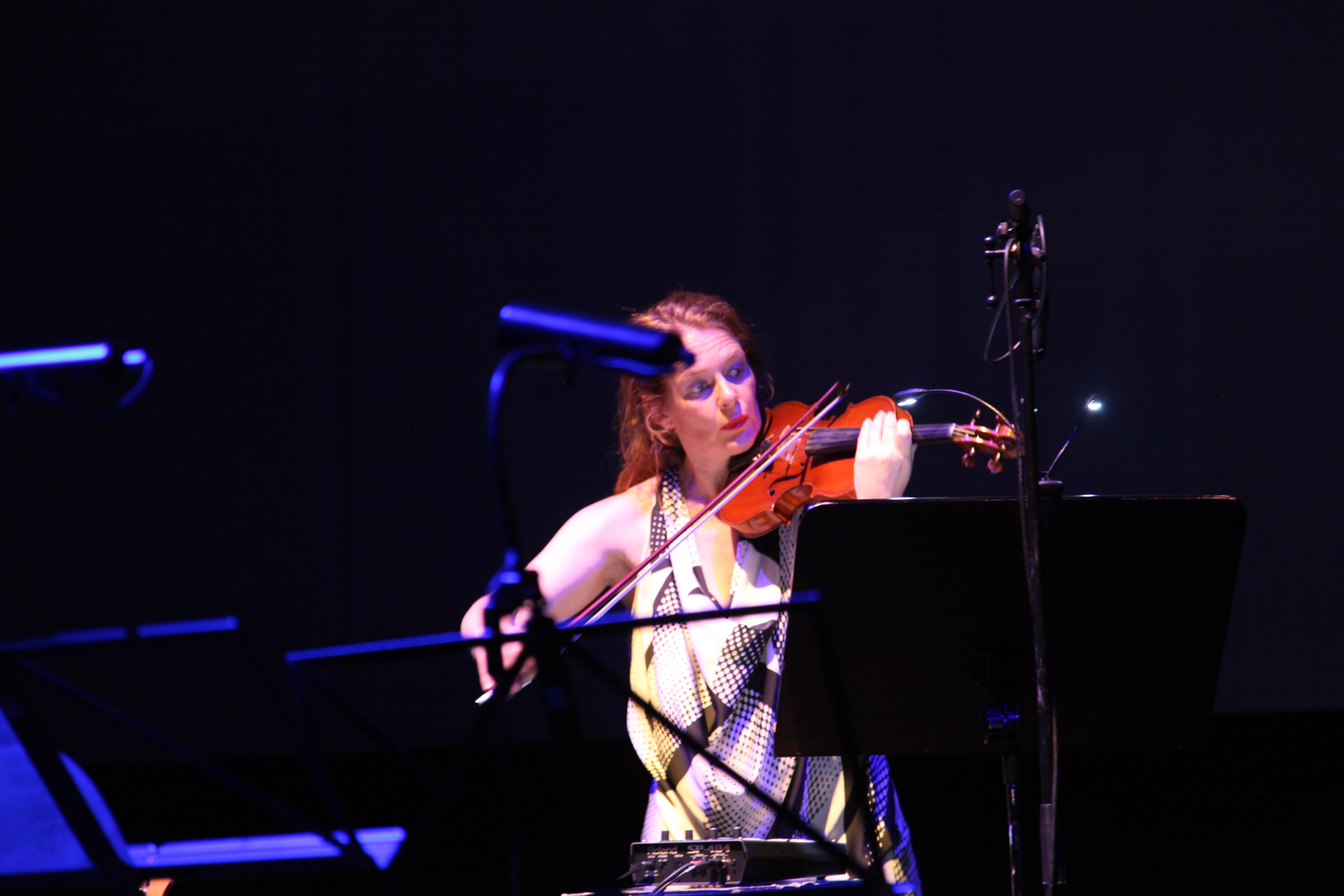 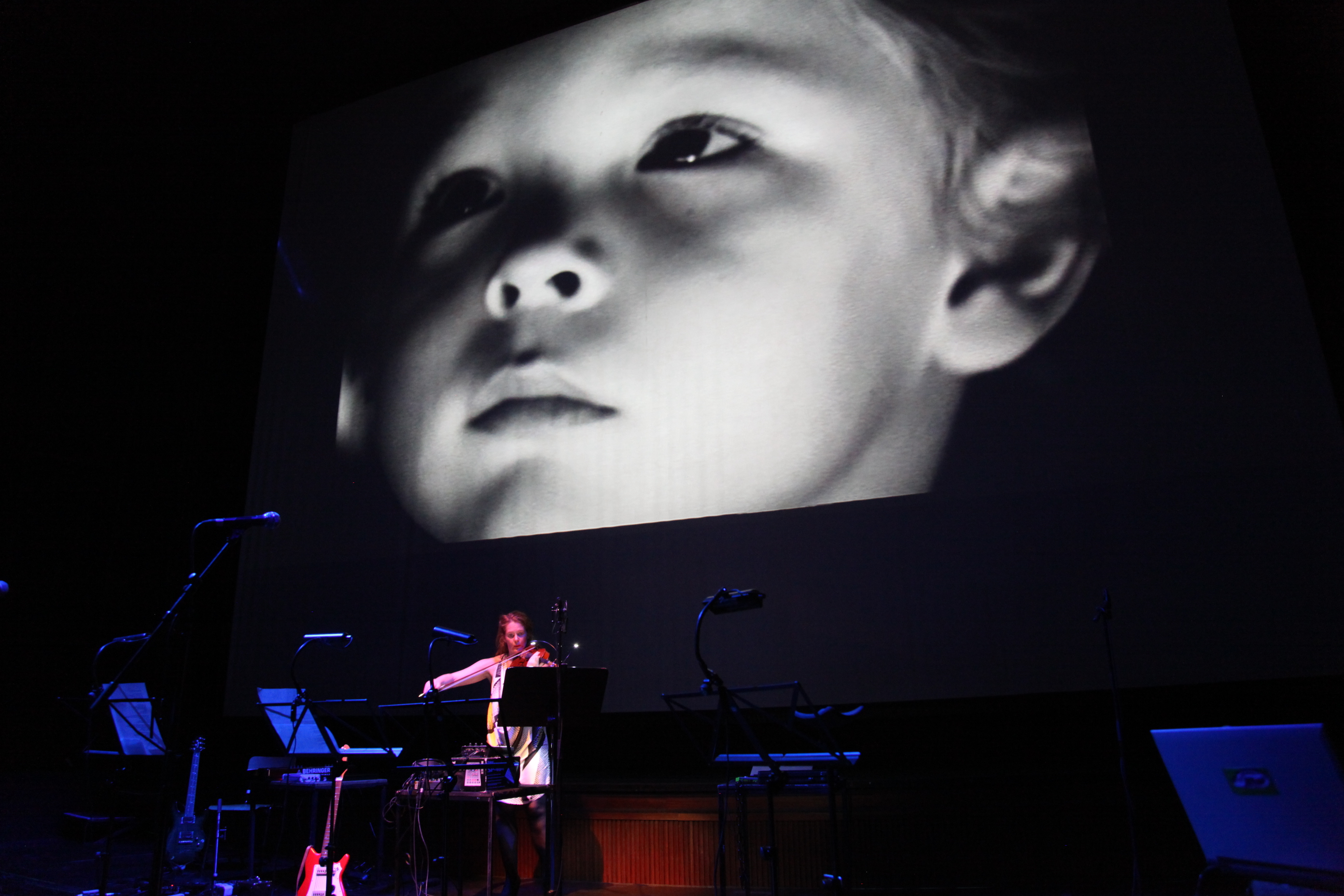