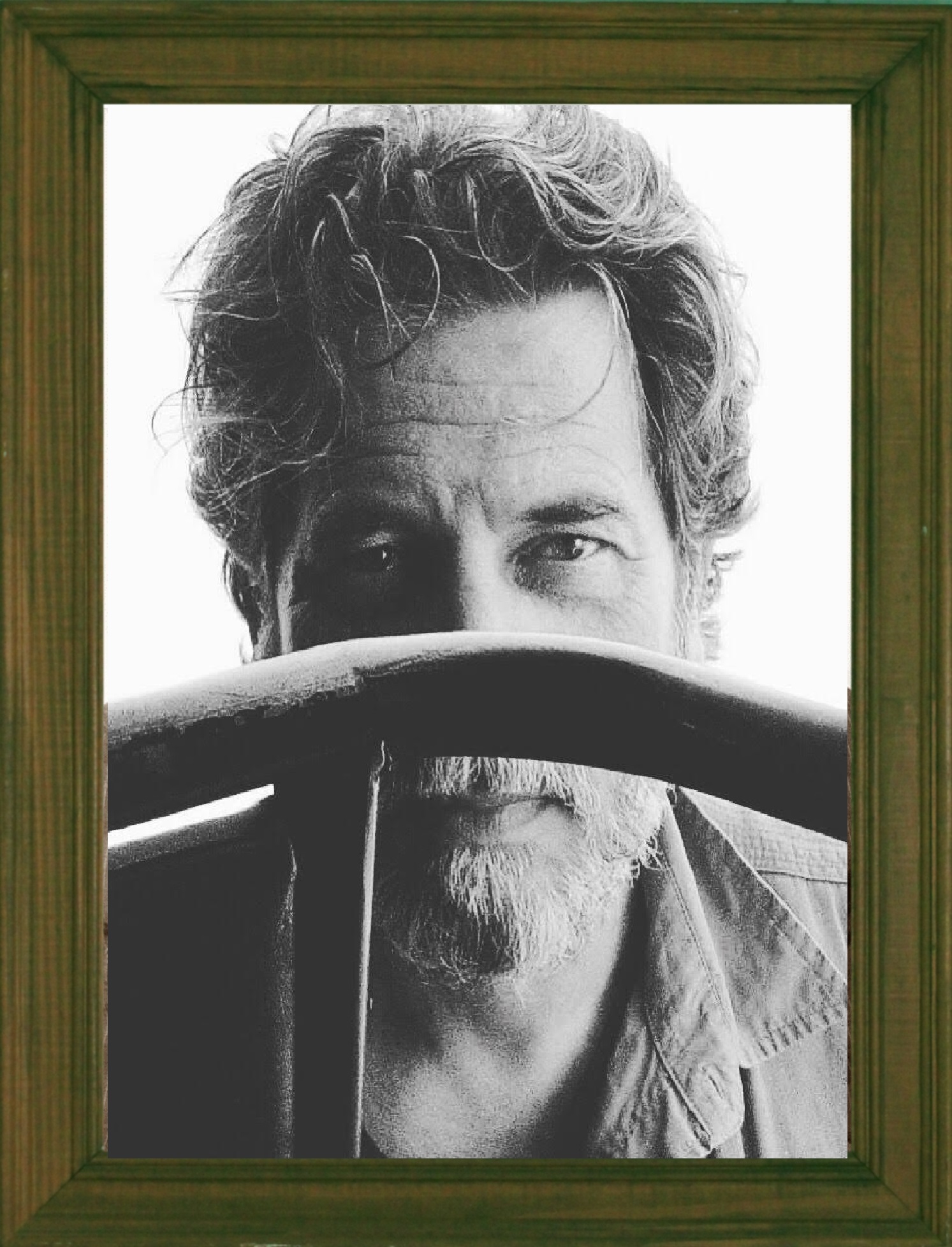 Nikos Economopoulos was born in the Peloponnese, Greece. He studied law in Parma, Italy, and worked as a journalist. In 1988 he started photographing in Greece and Turkey, and eventually abandoned journalism in order to dedicate himself to photography. He joined Magnum in 1990, and his photographs started appearing in newspapers and magazines around the world. In the same period, he started traveling and photographing extensively around the Balkans. This won the "Mother Jones Award" (San Francisco, CA) for work in progress. Upon the completion of his Balkans project in 1994, he became a full member of Magnum. His book "In The Balkans" was published in 1995 in New York (Abrams) and in Athens (Libro).

In the 1990s, he started working on borders and crossings, photographing the inhabitants of the "Green Line" in Cyprus, the irregular migrants on the Greek-Albanian borderline, and the mass migration of ethnic Albanians fleeing Kosovo. In the mid-1990s, he started photographing the Roma and other minorities. In 2000 he completed a book project on the Aegean islands storytellers, commissioned by the University of the Aegean. A retrospective of his work titled "Economopoulos, Photographer" was published in 2002, and later exhibited at the Benaki Museum, Athens. Subsequently, he returned to Turkey to pursue his long-term personal project on the country, where he received the Abdi Ipektsi award (2001), for peace and friendship between Greek and Turkish  people.

He has recently turned to the use of color. Currently, he is spending most of his time away from Greece, traveling (mostly in S.America and Africa), teaching and photographing around the world, in the context of his long-term “On The Road” project. 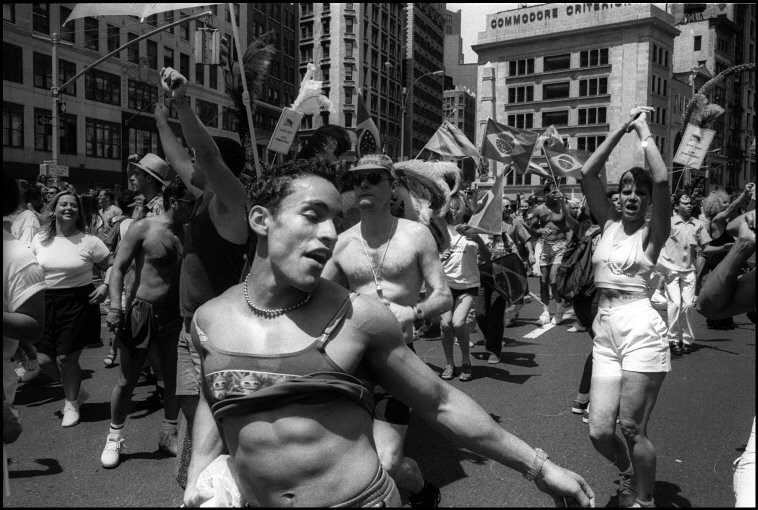 He joined Magnum in 1990, and his photographs began appearing in newspapers and magazines around the world. In the same period, he started traveling and photographing extensively around the Balkans. The work in the Balkans won him the Mother Jones Award (San Francisco, CA) for work in progress. Upon the completion of his Balkans project in 1994, he became a full member of Magnum. 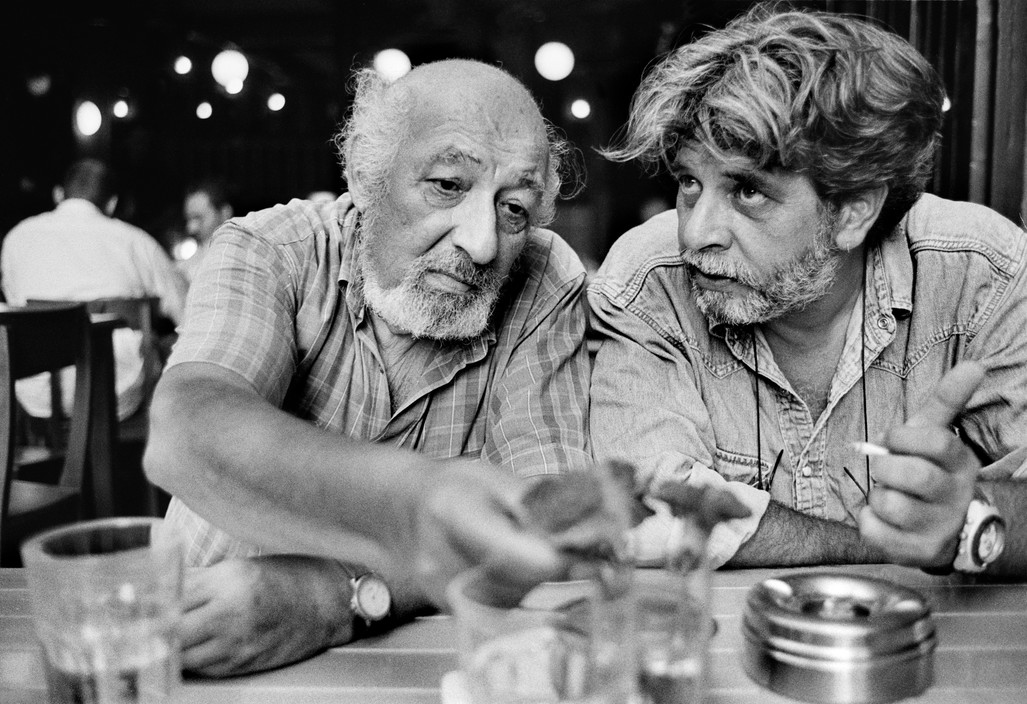 We share video about the interview between Ara Guler and Nikos Economopoulos. You can watch them on the following link.
"That continued to be felt in with the full weight of the September 12, 1985, which is the bias between the two countries and maintain the temperature of the hostilities. When Nikos, a reporter, rides his motorcycle from Athens to Istanbul, his friends think he is crazy. With the curiosity of journalism, the intention is to investigate the hostility in question on the ‘enemy’ territory itself. Josef Koudelka who had previously come to Turkey in Istanbul would recommend finding the name of a photographer Ara Guler. Nikos meets Güler, and they become friends with Madam Anahit's accordion in Çiçek Pasajı. Then he goes to Cappadocia. He understands that Güler's friendship is no exception when he spends his time here; he said he can't see a trace of hostility he came to investigate." 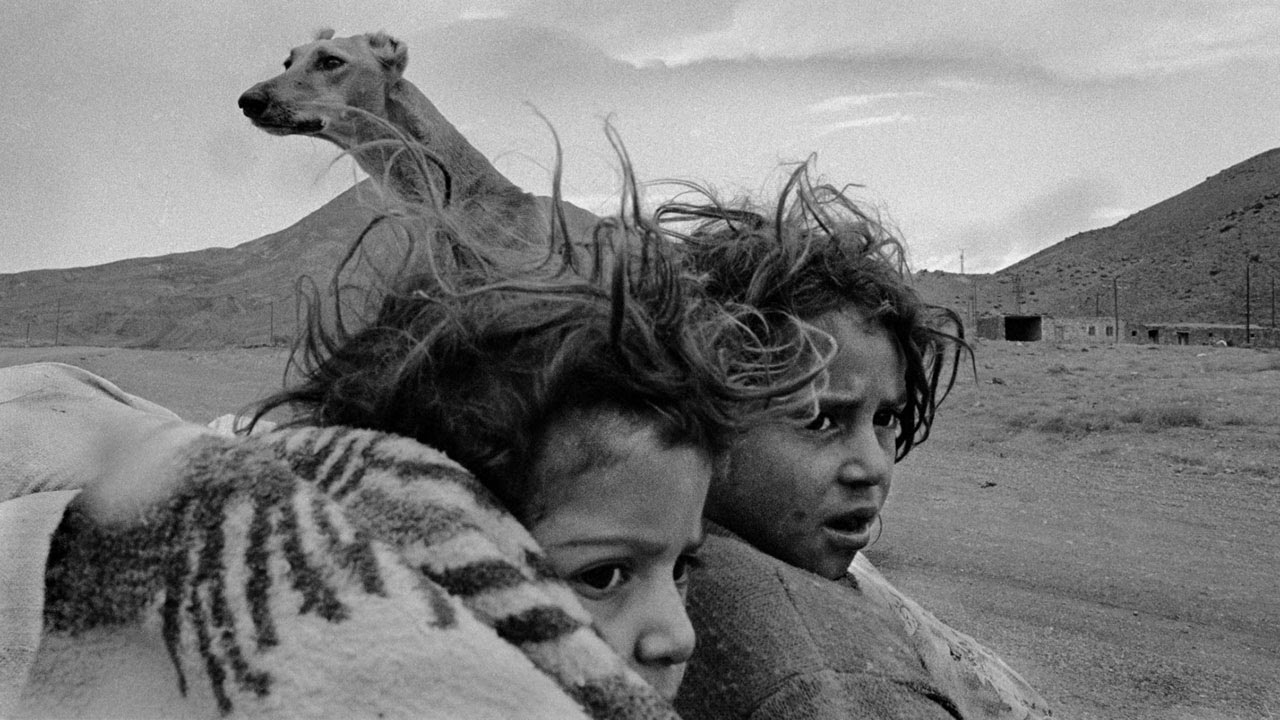 "Forget about the journalistic approach. What we are looking for is not journalistic event. It’s the photographic event." Nikos Economopoulos 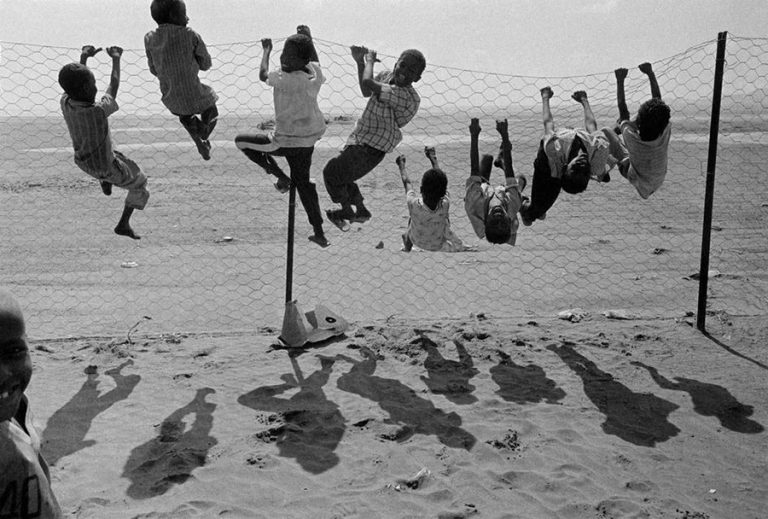 On the Road is a diverse series of workshops, portfolio reviews and masterclasses led by Nikos Economopoulos, designed to guide participants through technical, theoretical and aesthetic issues as they develop their unique photographic style. The workshops take place around the world throughout the year. They are designed for small groups, and they are open to amateur and professional photographers. The masterclass lasts for a full year. It is addressed to advanced photographers who wish to have mentoring and supervision in order to start and/or complete a long-term project. 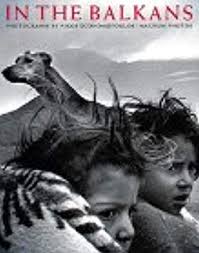 In this book, Nikos Economopoulos brings his extraordinary vision of the people of the Balkan Peninsula, a fragmented environment shattered by ethnic, religious and territorial warfare. In spite of the complicated tensions that have endured for centuries, the people of the Balkan Peninsula share a way of life and a history. When the photographer first traveled through different Balkan countries, he realized how easily he could piece together a collective Balkan portrait based on the common cultural threads between them, beyond historical differences. These photographs show how the people of the Balkans carry on with the business of living – with marriages and funerals, farming and street games – sharing an inextinguishable spirit despite the unmistakable air of volatility that surrounds them.

‘Boğaziçi Chronicles’, Boğaziçi University’s international guest program, hosted Michael Taussig , the famous anthropologist and writer who introduced a new language to the world of philosophy with his unusual stage expression, as its eighth g